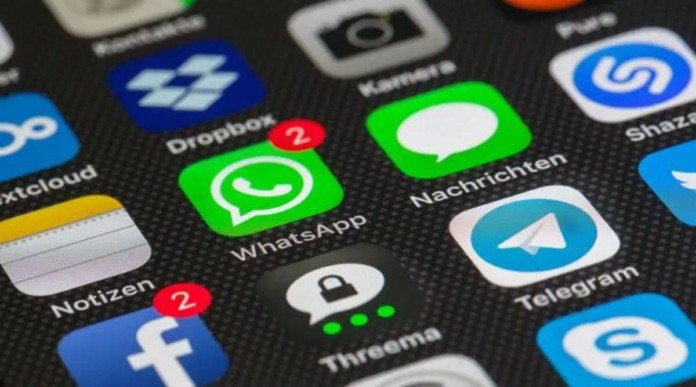 PiP support for video calls is one of many improvements to the calling experience on WhatsApp this year.

WhatsApp announced on Wednesday that it’s begun testing PiP for video calls on iOS. Picture-in-picture lets users continue video chatting seamlessly while also running another app, allowing multitasking. It turns the video call into a little window that can be dragged across the screen.

iOS trails Android in the addition of the feature. WhatsApp users on Android have been enjoying PiP support on video calls for quite some time now. Meanwhile, on iOS, the feature is currently only being rolled out to WhatsApp beta users, with a wider release set to follow next year according to Meta. iPhones only received picture-in-picture support with iOS 14, letting users perform tasks like watching a video or taking a FaceTime call while doing other things on their device.

Joining PiP support are in-call banner notifications letting you know when someone joins a group call. There are also new ‘colourful’ waveforms that visualise a participant’s speech, allowing you to tell that they’re speaking when they’ve their camera off.

These features are one of many improvements to the calling experience on WhatsApp this year. The most notable among these is the extension of the participant limit on video calls, taking the number up from 8 to 32. You can also now long press on a participant during calls, enlarging their video/audio feed and presenting a mute option. Lastly, a new call link option atop the Calls page on WhatsApp lets you easily share links for calls, similar to video conferencing apps like Zoom and Google Meet.