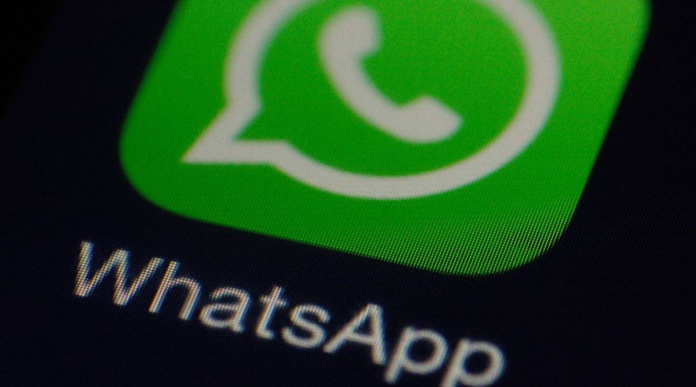 The new block shortcut can come in handy if you want to block someone on WhatsApp without opening the conversation.

Recently, WhatsApp developers added a new feature to the Beta version of the app that let users block someone from within the chat list. Now, a new report by WABetaInfo suggests that the developers are also working on a shortcut to block contacts from notifications.

It is interesting to note that the new block shortcut in notifications will only be visible when you receive a message from someone who’s not on your contact list. This can be helpful since, otherwise, you might end up blocking someone while replying to them from the notification panel.

As it turns out, the new feature is available to users who have signed up for WhatsApp Beta through the Google Play Beta program, so it might take a while before it is available on your device. In the last couple of weeks, WhatsApp developers have added numerous features like the ability to forward media with captions, support for proxy servers, the ability to report status and end-t0-end encrypted status, call and chat indicators and more.