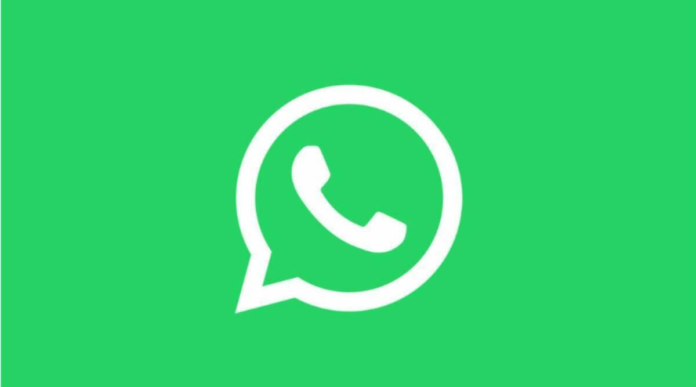 Vinay Choletti, head of WhatsApp’s India payment business, has quit the firm within four months in the role, marking the latest in a series of domestic senior-level departures at parent company Meta Platform Inc .

“As I move on to my next adventure, I strongly believe that WhatsApp has the power to phenomenally transform digital payments and financial inclusion in India and I look forward to seeing it leverage its potential in the coming years,” Choletti wrote on LinkedIn late Tuesday.

Meta did not immediately respond to Reuters request for comment.

Before joining WhatsApp Pay in October 2021 as the head of Merchant Payments, Choletti had worked at Amazon for seven years, according to his LinkedIn profile.

WhatsApp, the messaging service owned by Meta, been trying to lure more Indians to its peer-to-peer payments service as it tries to ramp up in a highly competitive market and lock horns with more established payers such as Alphabet Inc’s Google Pay, Ant Group-backed Paytm and Walmart’s PhonePe.

Meta was in the middle of massive layoffs last month, cutting more than 11,000 jobs or 13% of its workforce, as the Facebook parent doubled down on its metaverse bet amid a crumbling advertising market and decades-high inflation.