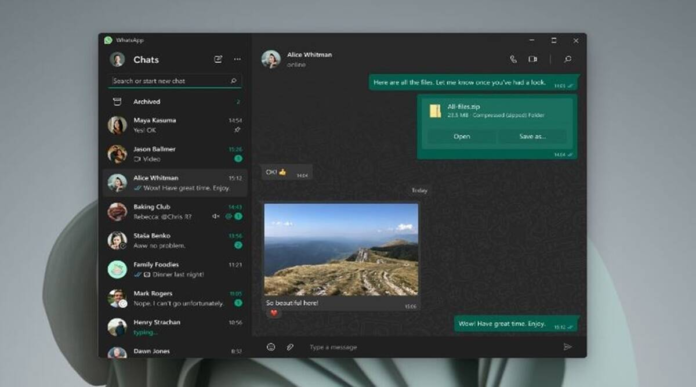 The meta-owned cross-platform instant messaging platform continues to add new features. With the latest beta release, WhatsApp desktop users now have the option to report status that might have obscene, hurtful or any other type of content that violates WhatsApp regulations.

When one reports a WhatsApp status, the team at WhatsApp will take a look at it to understand if it is really violating WhatsApp policy by hurting a sentiment of someone or a community. In the coming days, the feature is also expected to be made available for both Android and iOS devices.

As of now, there is no official confirmation of when this feature will be made available for stable WhatsApp desktop users. Given the feature is already available for beta users, we can expect the same to be available for everyone in early 2023.

If you are interested in testing out this feature, you can sign-up for WhatsApp beta test program and get the latest beta build of WhatsApp desktop. Similarly, you can also test all the latest WhatsApp beta features on Android and iOS devices.