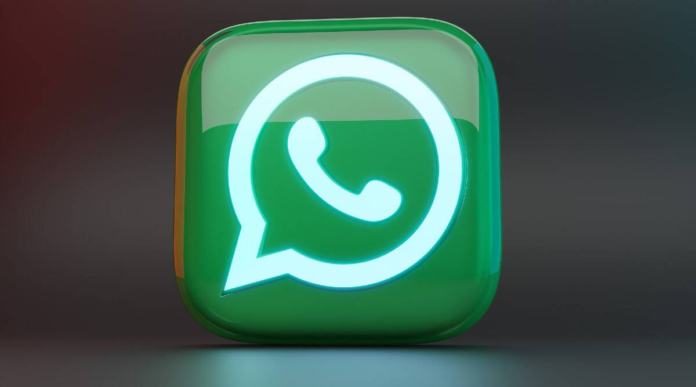 WhatsApp will soon add indicators suggesting that calls and statuses are end-to-end encrypted.

In the last few months, WhatsApp developers have added tons of new features and functionalities to the app like companion mode, avatars, the ability to run polls, and screen lock for the desktop app among several others.

Since 2016, WhatsApp has added support for end-to-end encrypted messages to protect user privacy, offering a secure communication channel. Now, the developers are adding new indicators that will show if calls and statuses you share with others are end-to-end encrypted.

The first indicator is in the ‘Status’ section, whereas the second indicator can be found in the ‘Calls’ tab, showing that all your conversations and even status are end-to-end encrypted. The developers are also planning to add another indicator in chats. It will be available to everyone in the near future.

These indicators will be shown on both Android and iOS versions of the app. Currently, they are not visible since the feature is under development. WhatsApp’s new feature will be rolled out in the coming days the feature to everyone so you might have to wait a while before it is available on your device.