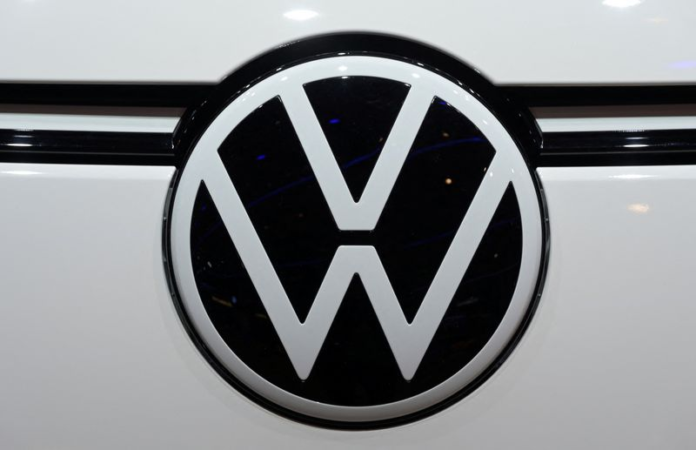 HAMBURG (Reuters) -Volkswagen’s energy and charging division is keeping all options open for the long-term structure of the business, including a possible listing, the division’s chief Elke Temme said in an interview with Reuters.

The division, like all the carmaker’s unlisted brands and its battery business PowerCo, is going through the motions of preparing for a listing as a training exercise instituted by Chief Executive Oliver Blume after the carmaker listed sportscar brand Porsche last year.

The results of these exercises, which Volkswagen (ETR:VOWG_p) has dubbed ‘virtual equity stories’, will be presented internally on Thursday, an source who declined to be named told Reuters, with a view to sharing them externally at a capital markets day later this year.

Temme, a former RWE executive who has led the carmaker’s energy business, said electric cars could help stabilise the large price swings in the electricity market by acting as temporary storage for the overcapacity of green electricity on the grid – known as bi-directional charging.

But regulators needed to first create a framework to make this economically viable. “It won’t take five more years,” Temme predicted, adding that Volkswagen’s electric vehicles on the MEB platform were equipped for the feature.

Temme, in the job since January 2021, has been tasked with bundling the carmaker’s various power activities such as procuring energy, enabling customers to charge their cars at home and on the road and selling the electricity required.

Volkswagen leads the pack of legacy automakers worldwide by far with its investment plans for EVs and batteries through 2030, according to a Reuters analysis, and it is planning to spend 35 billion euros on battery EVs by 2025.

“Cars will become part of the energy system,” Temme said on Monday. “The energy industry and the car market are becoming more woven together.”