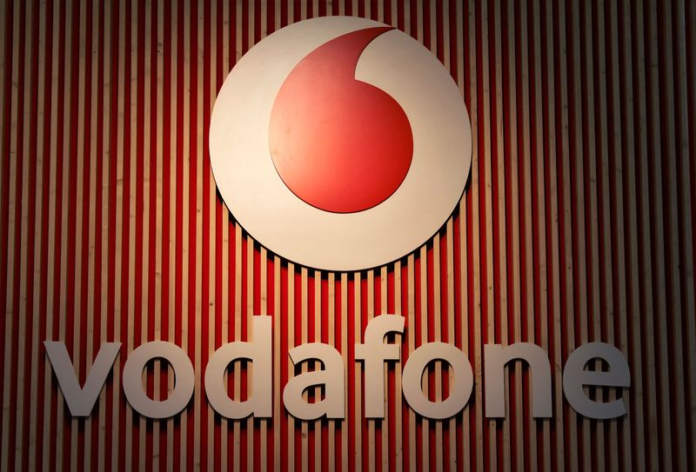 (Reuters) – Vodafone Group (LON:VOD) Plc is planning to shed several hundred jobs, most of which are located at its London headquarters, the Financial Times reported on Friday, citing people briefed on the discussions.

The report follows Vodafone (NASDAQ:VOD)’s November announcement of cost-saving measures worth 1 billion euros ($1.08 billion) in the wake of a deteriorating market outlook.

Since then, the company’s Chief Executive Officer Nick Read has stepped down, a tenure during which the British telecom group’s share price nearly halved, as the board expressed its unhappiness with the progress under him.

Earlier this week, Vodafone agreed to the sale of its business in Hungary to local IT company 4iG and the Hungarian state for a total of 1.7 billion euros ($1.82 billion) in cash, a deal that was first announced in August last year.

Vodafone did not immediately respond to a Reuters’ request for comment.