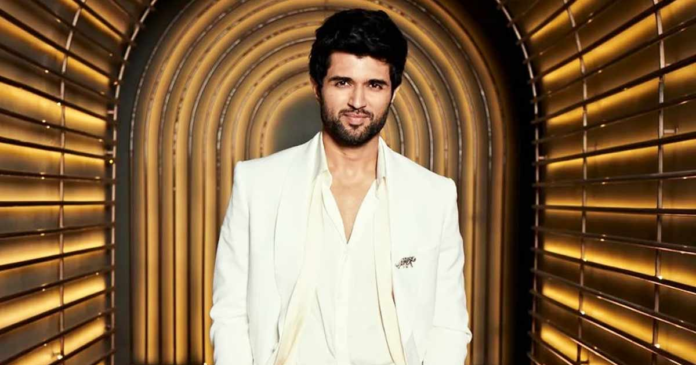 Vijay Deverakonda is a star who has always garnered immense love from the audience. Well-donned with the title of National Crush, the superstar enjoys a huge fan base across the nation, he never misses giving back the love he receives from his fans. One such thanksgiving gesture from the star is the tradition of #Deverasanta, which he started way long back around 5 years ago to mark the auspicious occasion of Christmas.

As every year Vijay comes up with new and exciting gifts to make Christmas more special for his fans with #Deverasanta, this year’s #Deverasanta2022 plan is quite bigger and special as he has planned to arrange a trip for 100 fans which will be fully free. While this has left his fans in sheer surprise, the star further raised the excitement with a poll on his social media for his fans to help him choose the destination for travel to offer to his fans. He wrote the caption –

“#Deverasanta, a tradition I started 5 years ago. This year I have the nicest idea so far 🙂

I am going to send 100 of you on an all-expenses paid holiday. Help me in choosing the destination.

As the superstar dropped the poll, the audience dropped their votes to help him choose the destination with the option – Mountains of India, Beaches of India, Culture trip to India, and Desert in India.

Moreover, Vijay Deverakonda started this tradition way long back. In the first year, he visited Jawaharlal Nehru Architecture and Fine Arts University in Masab Tank and selected 50 fans who followed Vijay on social media randomly selected, and were given special gifts – all by the actor himself. Then in another year, Vijay posted a video and asked all of his followers and fans to shower up their wishes with ‘#DevaraSanta.’ He promised that he would fulfill at least 9-10 of the wishes and possibly many more. Then last year, he announced the names of the hundred winners, who will be awarded ten thousand rupees each as a Christmas gift.

On the work front, Vijay has grabbed some great deals in the brand world. Apart from this, he will be seen in Khushi and Jana Gana Mana.