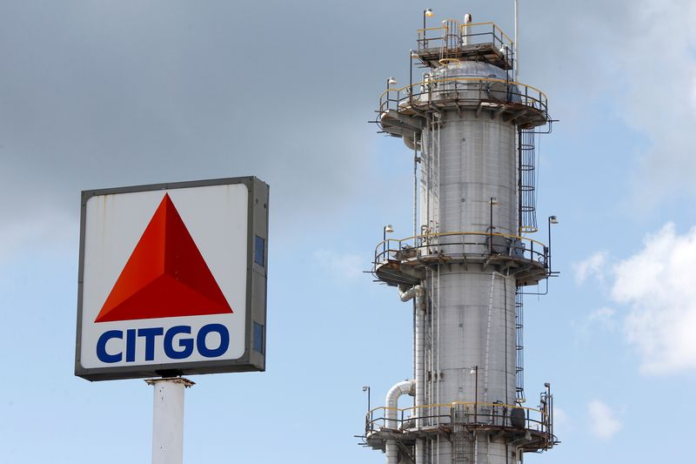 CARACAS (Reuters) – Venezuela owes $20.7 million to U.S. law firms handling litigation against creditors seeking to collect unpaid debts from bond defaults and nationalizations carried out more than 15 years ago, according to a document seen by Reuters.

The South American nation owes bondholders and companies more than $60 billion over companies nationalized under then-President Hugo Chavez as well as over defaulted bonds from the country and state oil firm PDVSA.

Some U.S. courts have granted creditors rights to negotiate the sale of Venezuelan assets abroad in order to collect debts, such as the Citgo refinery, the crown jewel of Venezuela’s overseas assets, and a subsidiary of PDVSA.

However, some assets are protected by the U.S. Treasury Department.

The interim government of former opposition leader Juan Guaido, who was removed at the end of last year by assembly vote, had hired some eight law firms to handle litigation with companies and bondholders, including one seeking to nullify PVDSA’s 2020 bonds, which had offered Citgo as collateral.

Between October 2020 and October 2022, Venezuela’s opposition parliament authorized payments of nearly $30 million to the lawyers, but according to the document, they have yet to be paid $20.7 million.

In the document, a report from the interim government’s prosecution team, the lawyers say failure to pursue the lawsuits would risk losing the overseas assets.

Opposition groups maintain that control of overseas assets is not at risk, despite last month’s removal of the interim government, though they have not given details of what will happen with ongoing litigation.