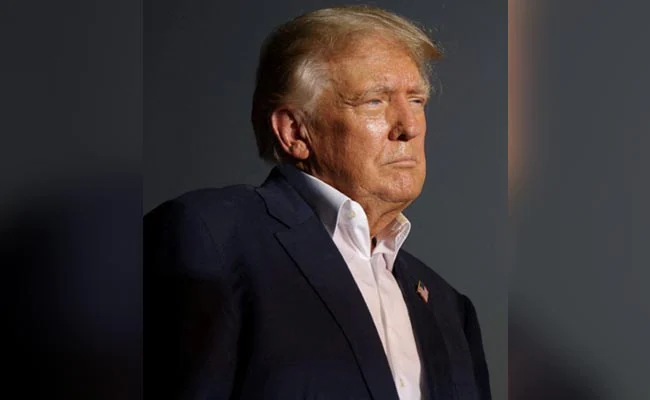 The full House committee investigating the Capitol riot is to hold its last meeting at 1:00 pm (1800 GMT) on Monday and release its final report two days later.

Lawmakers investigating last year’s attack on the US Capitol will vote Monday on whether to recommend criminal charges against former president Donald Trump on at least three counts — including insurrection, Politico reported on Friday.

The political news site said a congressional subcommittee that has been evaluating potential criminal referrals stemming from the January 6, 2021 Capitol riot would recommend at least three charges for Trump.

Politico, citing two people familiar with the contents of a committee report, said the charges are insurrection, obstruction of an official proceeding and conspiracy to defraud the US government.

The full House committee investigating the Capitol riot is to hold its last meeting at 1:00 pm (1800 GMT) on Monday and release its final report two days later.

During the Monday meeting, the members of the committee will vote on whether to refer any individuals for potential criminal charges.

The committee itself cannot file charges but can make recommendations to the Justice Department, which has appointed a special counsel to look into Trump’s role in the Capitol riot and his efforts to overturn the 2020 presidential election won by Democrat Joe Biden.

Trump, who has announced plans to run for president again in 2024, was subpoenaed by the House committee but declined to testify.

Hundreds of people have been arrested for involvement in the assault on the Capitol, and two members of a far-right militia, the Oath Keepers, were convicted of sedition in the most high-profile case yet stemming from the attack.

Trump was impeached by the Democratic-majority House of Representatives for “incitement of insurrection” after the attack on the Capitol but was acquitted by the Senate.