HomeEntertainmentUnstoppable S2: After Prabhas and Pawan Kalyan, this star actor to grace...

Unstoppable S2: After Prabhas and Pawan Kalyan, this star actor to grace the show 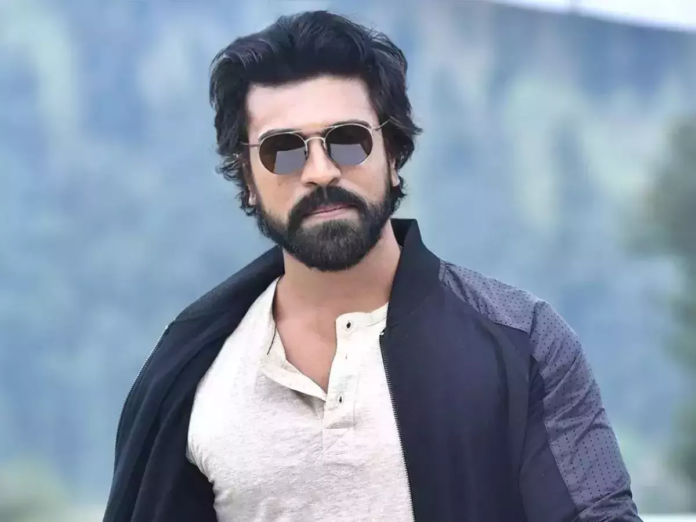 Aha’s most-popular celebrity talk show is getting bigger and better. Hosted by the star actor Nandamuri Balakrishna, season 2 of the Telugu show already welcomed many bigwigs including Prabhas and Pawan Kalyan.

The latest yet strong buzz is that the Mega Powerstar Ram Charan will be gracing the show very soon and the interesting part is that he will be accompanied by Telangana minister KTR. However, Aha has not made any official announcement regarding the same yet.

On the work front, Ram Charan will be seen next in the political thriller (RC15), directed by Shankar Shanmugam. Besides, the mega hero will attend the special screening of RRR in TCL Chinese Theater on January 9, 2023. Later, he is also going to grace the 80th Golden Globe Awards ceremony.