HomeNewsEconomyUK short-dated gilt yields highest since 2008 ahead of BoE, Fed 

UK short-dated gilt yields highest since 2008 ahead of BoE, Fed  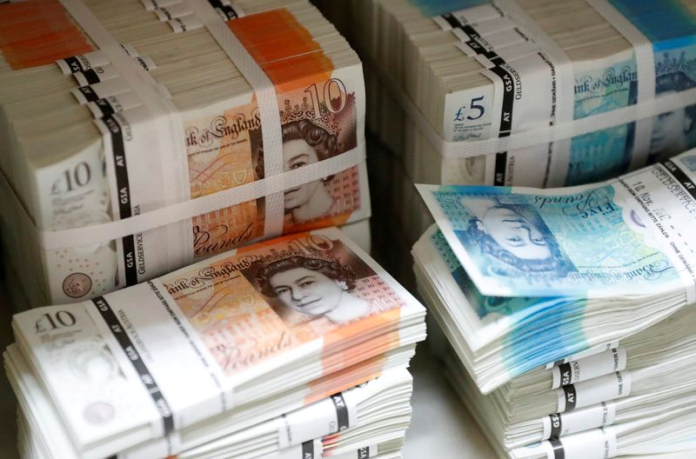 LONDON (Reuters) – British two-year and five-year government bond yields rose to their highest since late 2008 on Wednesday, ahead of expected interest rate increases from the U.S. Federal Reserve later on Wednesday and the Bank of England the day after.

Britain’s government also gave more details of support to businesses for energy costs, which it said would cost tens of billions of pounds.

Naseem Shah to travel with Pakistan team to New Zealand