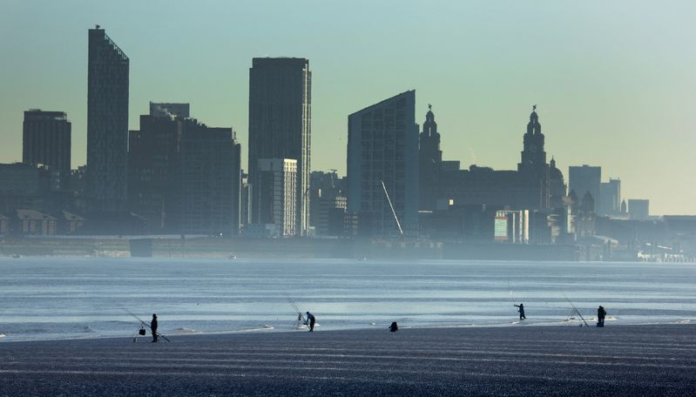 LONDON (Reuters) -British manufacturers expect the biggest drop in production since the start of last year over the next three months, a monthly survey from the Confederation of British Industry showed on Wednesday.

The CBI’s expected output balance – which measures the difference between the percentage of manufacturers who expect a rise in output over the next three months, and those who expect a fall – dropped to -17% in September from -2% in August, its lowest since January 2021.

“It is clear that the downturn, which originated in consumer-facing services, has spread to manufacturing,” CBI deputy chief economist Anna Leach said.

However, order books were stronger than expected at -2%, up from -7% in August and beating economists’ expectations in a Reuters poll for a further drop to -11%.

The survey took place between Aug. 24 and Sept. 14, and manufacturers may draw some comfort from measures announced earlier on Wednesday which will cap business energy tariffs at less than half the market rate from next month.

The Bank of England forecast last month that Britain was likely to enter a recession in the final quarter of this year, but many economists think this may be avoided following steps by Prime Minister Liz Truss’s government to underwrite household and business energy bills.

The CBI figures showed that during the past three months there had been strong growth in the production of cars and other vehicles, but that this was offset by falls elsewhere, especially for food and drink manufacturers.

Manufacturers’ price expectations – representing the net balance planning to raise prices over the next three months – edged up to +59% from +57%, its highest since May and far above its long-run average of +6%.

The BoE is widely expected to raise interest rates to at least 2.25% on Thursday from 1.75%, in a bid to tame consumer price inflation which is only just below a 40-year high of 10.1% reached in July.