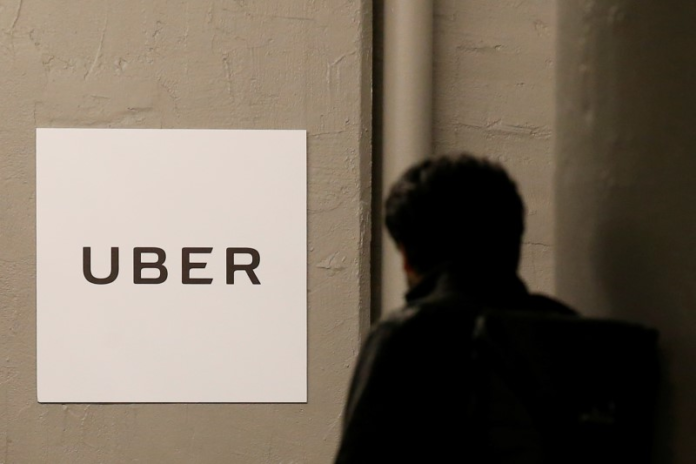 Uber (NYSE:UBER) is said to be working with automakers to design electric vehicles at a lower cost, tailored to its ride-hailing and delivery business, according to The Wall Street Journal on Thursday.

The move is part of Uber’s effort to electrify its fleet, with Uber Chief Executive Dara Khosrowshahi confirming on Thursday at an event hosted by The Wall Street Journal that the company is working with manufacturers to create vehicles optimized for city use, being able to transfer passengers and for deliveries. However, he did not disclose the manufacturers the company is working with.

For its ride-sharing service, the report states the vehicles would have lower top speeds and seating areas for passengers to face each other. Khosrowshahi reportedly said that he thinks the top speeds that many cars have “are not necessary for city driving that’s associated with ride-share.

For the delivery vehicles, he explained that Uber is considering smaller vehicles with either two or three wheels and trunk space as they “can get through traffic easier and have a much smaller footprint.”

Uber is already working on converting its fleet of vehicles that its drivers use to electric by 2030 in various regions globally. In London, the aim is to achieve the goal by 2025.

Furthermore, the Uber CEO, reacting to news of Microsoft’s (NASDAQ:MSFT) layoffs, also stated that Uber doesn’t currently have plans for across-the-board cuts, according to the WSJ.