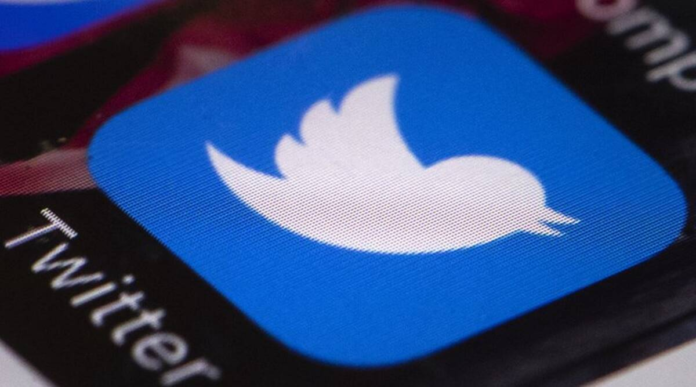 A look at Twitter’s new policy around live location, doxxing, and what you can do if you get doxxed.

Twitter on Wednesday suspended the account that was tracking Elon Musk’s jet in real-time, with the billionaire threatening to sue its operator following a stalking incident with his son X. Musk also changed the platform rules on doxxing, tweeting that “Any account doxxing real-time location info of anyone will be suspended, as it is a physical safety violation.” The move is bemusing, especially considering that Musk has been selling himself as a free-speech absolutist, and had earlier promised to keep the account up because of it. But as it stands, absolute free speech is a concept that may sound only good on paper and actually has quite the ramifications in the real world. Today, we check out what doxxing is and Twitter’s policy around it.

Doxxing is the act of revealing the personal information of an individual such as their name, address, phone number, and financial information without a victim’s permission and with malicious intent. It’s typically used against people who the bad actor dislikes or disagrees with.

The Twitter account @ElonJet, which was operated by a 20-year-old university student Jack Sweeney had traced the movements of Musk’s private jet using publicly available data before it was suspended. Soon after, Jack Sweeney’s personal account got banned from Twitter as well, along with the accounts of other automated flight trackers he operated.

Digging into an older version of Twitter’s official ‘Private information and media policy’ revealed that the page has now been tweaked to include sharing the live location of any individual as a possible “serious safety and security risk.” While the older version was more balanced in its applicability, the tweaked version seems to lay special emphasis on live location, mentioning the word “location” 16 times, up from just 4. Following is an excerpt from the page reflecting on the change in policy:

“Our primary aim is to protect individuals from potential physical harm as a result of their information being shared, so we consider information such as physical location and phone numbers to be a higher risk than other types of information. We define “live” as real-time and/or same-day information where there is potential that the individual could still be at the named location.”

The policy also stresses that sharing the live location is still a violation even if that data is already publicly available. However, there is an exception:

“Sharing a personal phone number or email for professional networking or to coordinate social events or publicly sharing someone’s home addresses or live locations to seek help after a natural disaster.”

Meanwhile, the wider doxxing policy largely remains unchanged. Sharing the following information about an individual without their permission continues to be a red flag:

5. media of private individuals without the permission of the person(s) depicted

The first violation of sharing private information or media will get your account locked and you’ll be asked to remove the information/media. The second violation will fetch you a permanent suspension. As for accounts dedicated to sharing someone’s live location, those will be automatically suspended.