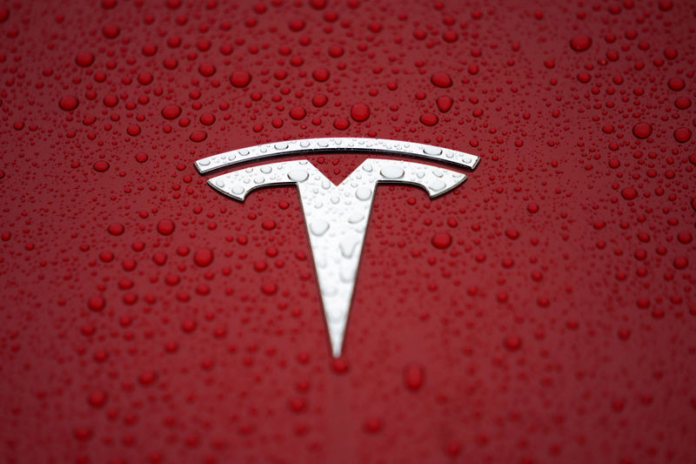 Of 12 systems tested by Consumer Reports, Ford Motor’s (NYSE:F) BlueCruise was first, followed by General Motors’ (NYSE:GM) Cadillac Super Cruise and Mercedes-Benz (ETR:MBGn) Driver Assistance. Tesla was previously ranked 2nd in 2020, behind Super Cruise. However, the program has since fallen to seventh place in the group.

The FSD program has also been under scrutiny as 830,000 vehicles with the software have been under investigation by the National Highway Traffic Safety Administration (NHTSA) following a series of crashes with parked emergency vehicles. In June, the agency said evidence suggested drivers in most crashes with emergency vehicles under review had complied with Tesla’s alert strategy that seeks to compel driver attention, raising questions about its effectiveness.

NHTSA has separately opened more than three dozen Tesla special crash investigations where advanced systems including Autopilot were suspected of being used with 19 crash deaths reported.

Shares of TSLA are down 1.37% in pre-market trading on Wednesday.