HomeBusinessTesla can see 50%+ growth in 2023 - Piper Sandler bullish despite... 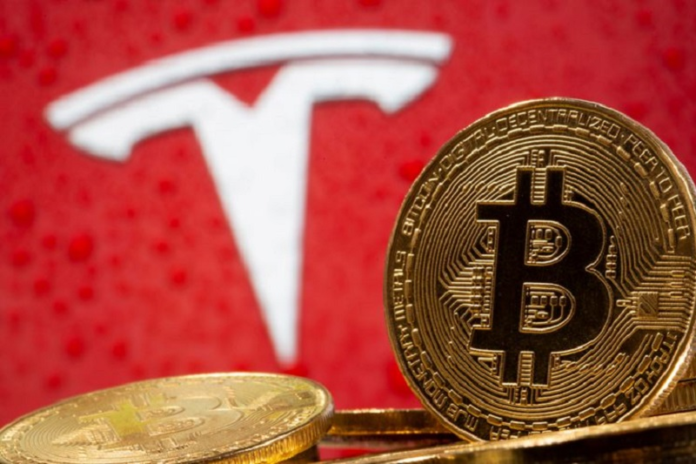 Piper Sandler analysts lowered their price target on Tesla (NASDAQ:TSLA) to $300 from $340, but maintained an “Overweight” rating on shares, noting “investors should be proactively buying TSLA.”

In their latest note, the analysts took a positive stance on Tesla’s recently announced price cuts, saying “we don’t think most investors appreciate the extent to which lower pricing could support Tesla’s market share.”

While admitting the downside effect of lower pricing on margins – the main reason for the Price Target cut – the analysts see lower pricing as supportive of the company’s overall growth trajectory, noting “Tesla can easily achieve 50%+ delivery growth in 2023.” On the margins front, they further added: “we suspect that the margin profile of new capacity in Shanghai, Austin, and Berlin is higher than many expect”

The analysts also once again highlighted the potential of Tesla’s full self-driving (FSD) software, which they see as “a ‘free’ call option” at this valuation.

Based on the above, Piper Sandler analysts conclude that “now that pricing adjustments have been made, and now that the valuation has reset, we think investors should be proactively buying TSLA”, and reiterate an “Overweight” rating, while lowering the price target to $300.