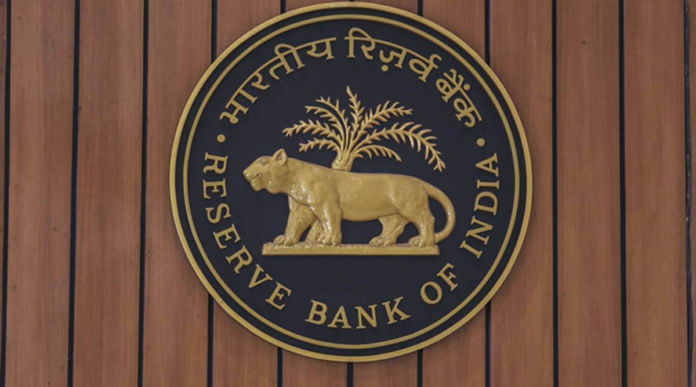 “While the outstanding liabilities of states have moderated from their pandemic time peaks, debt consolidation at the individual state level warrants urgent attention,” it said.

The Gross fiscal deficit (GFD) of states is budgeted to narrow to 3.4 per cent of gross domestic product (GDP) in 2022-23 from 4.1 per cent in 2020-21, helped by broad-based economic recovery and higher revenue collections, as per a Reserve Bank of India’s (RBI) report released on Monday.

“While the outstanding liabilities of states have moderated from their pandemic time peaks, debt consolidation at the individual state level warrants urgent attention,” it said.

The report added that a glide path also needs to be set, keeping in view the need for rebuilding fiscal space to deal with future shocks. The report said that states have budgeted for higher revenue receipts in 2022-23, driven primarily by state goods and services tax (SGST), excise duties, and sales tax collections.

States’ non-tax revenue is also expected to increase, driven by industry and general services. Tax devolution is budgeted to rise on expectations of higher revenue collections by the Centre.

In the current fiscal, states have budgeted higher capital outlay than in 2019-20, 2020-21 and 2021-22.Going forward, increased allocations for sectors like health, education, infrastructure and green energy transition can help expand productive capacities if states mainstream capital planning rather than treating them as residuals and first stops for cutbacks to meet budgetary targets.

“It is worthwhile to consider creating a capex buffer fund during good times when revenue flows are strong to smoothen and maintain expenditure quality and flows through the economic cycle,” the report said. To crowd in private investment, state governments may continue to focus on creating a congenial ecosystem for the private sector to thrive, it said.The report added that states also need to encourage and facilitate higher inter-state trade and businesses to realise the full benefit of spillover effects of state capex across the country.It further said during 2022-23 so far (up to end-December, 2022), the state’s net market borrowing was Rs 3.02 lakh crore. They are expected to raise Rs 3.41 lakh crore (gross) during January – March 2023.

During the first nine months of this fiscal, the actual market borrowings of states were much lower than the indicative calendar. For the remainder of the year, the quantum of issuance by states is likely to be influenced by the size of monthly tax devolution, the release of the pending GST compensation, the disbursement of interest-free capex loans to states and actual capital spending, the report said.