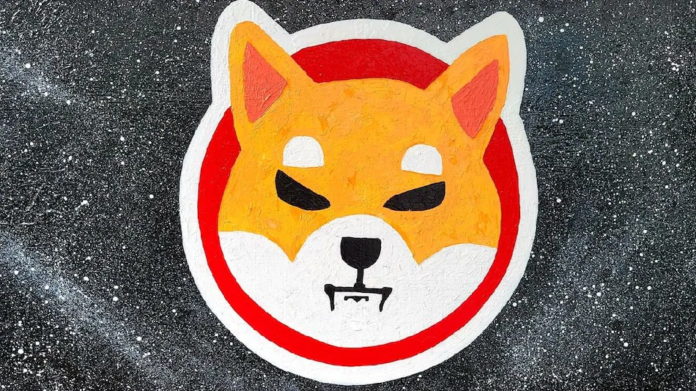 The overall crypto market valuation shot up from the $800 billion mark back to the trillion-dollar mark in the first 23 days of January, with more people joining the virtual digital assets sector. In its new report, the on-chain analytics firm Nansen said that Shiba Inu has emerged as the top-most choice for new entrants to begin crypto investments with. The memecoin, that has always been priced lower than its rival, the Dogecoin, could be attracting investors with its lower price.

Shiba Inu has also emerged as the only ERC-20 token crypto to most appear on the Ethereum mother-chain transactions.

The memecoin recently emerged among popular crypto choices in India as well.

In recent times, the popularity of SHIB has lead it to be listed on crypto ATMs, and payment options by crypto-accepting companies like AMC Theatres in the US.

In a bid to expand its ecosystem, the developers behind Shiba Inu are dabbling into different areas of the Web3 and blockchain sectors.

In the coming days, the developers of the SHIB coin will release a Layer-2 Shibarium sidechain on the Ethereum mainnet that supports the SHIB ecosystem as the mother blockchain.

With the launch of the Shibarium Layer-2 network, the SHIB team expects to upgrade its speed of transactions, support up and coming blockchain projects, as well as allow the unification of NFTs with its ecosystem.

Last October, the Shiba Inu developers announced the Shiba Inu Metaverse, currently codenamed Shiberse. It will be a real estate metaverse project where people will be able to purchase digital plots of Shiba Lands and build games as well as their virtual identities.

Originally created as a joke rival to Dogecoin, SHIB was launched in August 2020.