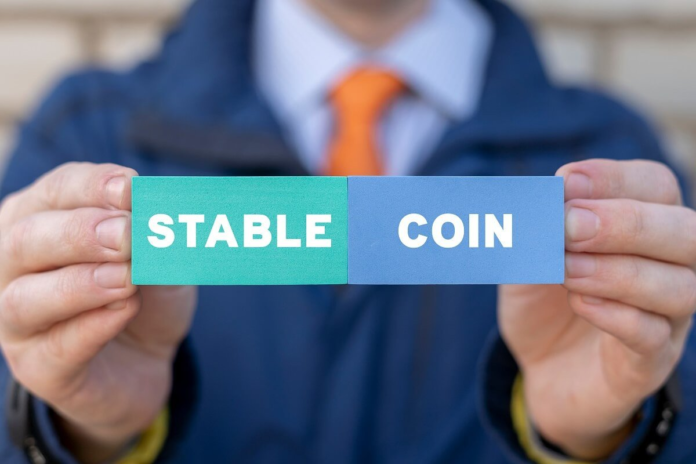 While its final version is still very much unclear, the draft stablecoin bill in the United States House of Representatives would reportedly place a two-year ban on algorithmic stablecoins for two years, while allowing banks and nonbanks to issue stablecoins.

According to Bloomberg, the latest version of the bill would make it illegal to issue or create new “endogenously collateralized stablecoins,” adding that:

“The definition would kick in for stablecoins marketed as being able to be converted, redeemed or repurchased for a fixed amount of monetary value, and that rely solely on the value of another digital asset from the same creator to maintain their fixed price.”

It is no surprise that his latest development follows the massive collapse of Terra, which is a protocol that powered its algorithmic stablecoin UST. In its case, UST was supposed to maintain a 1-to-1 peg with USD via an algorithm and trading in Terra’s LUNA coins.

In short, an algorithmic stablecoin is a crypto the value of which is supported by another cryptoasset – designed to maintain a stable price.

This latest draft legislation would order a study on Terra-like – or algorithmic – tokens to be done by the US Treasury Department, in consultation with the Federal Reserve, the Office of the Comptroller of the Currency, the Federal Deposit Insurance Corp., and the Securities and Exchange Commission (SEC).

Furthermore, the new bill would give permission to banks and nonbanks to issue stablecoins: banks would need approval from federal regulators, while the Federal Reserve would be instructed to create a process for making decisions on applications from nonbanks.

Besides stablecoin-related aspects, the legislation would direct the Federal Reserve to study the economic impact of a digital dollar, and it would prohibit businesses from mixing customers’ funds – including stablecoins, private keys, and cash – with company assets.

Importantly, the terms of the proposal could change before the world sees its final version. However, the time to consider the proposal is shrinking as the midterm elections approach. Therefore, the voting on the bill could happen already next week, said the people familiar with the matter.