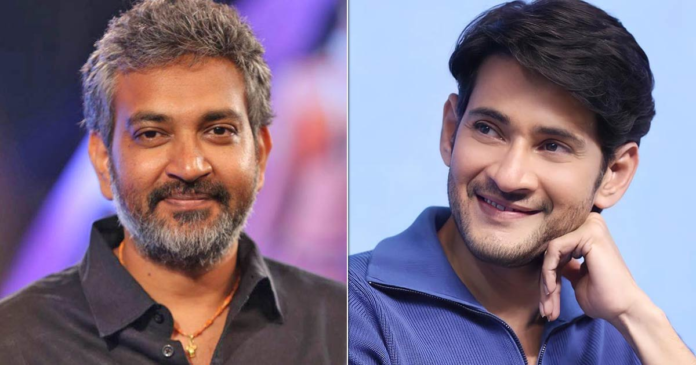 Just after the release of RRR, talks about Rajamouli’s dream collaboration with Mahesh Babu started coming to light in full force.

After the fame of RRR, SS Rajamouli’s popularity is at its peak. The maverick filmmaker is receiving love from all across the world. More than India, it’s the western media and audience praising his recent work starring Ram Charan and Jr NTR. With so much love and success already under the kitty, we are hearing some exciting news about Rajamouli’s upcoming epic with Mahesh Babu. Keep reading to know more.

For the unversed, just after the release of RRR, talks about Rajamouli‘s dream collaboration with Mahesh Babu started coming to light in full force. Now, the work on the film will start very soon and is expected to take at least a couple of years for completion, considering Rajamouli’s style of filmmaking.

Now, even before SS Rajamouli’s film with Mahesh Babu goes on floors, the tweet made by AndhraBoxOffice.Com states that a top Hollywood studio, having a strong presence in India, will be distributing the pan-world film across the globe. Don’t know if it’s Disney, Sony or any other studio, but one thing is for sure the film is really hot in the market and the buzz is only to get stronger in the coming months.