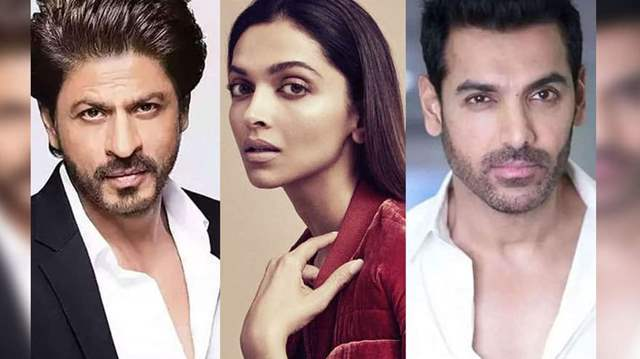 Bollywood star hero Shah Rukh Khan has once again proved that he is the Badshah of the box office. His new flick Pathaan is gearing up for a grand release in theaters on January 25, 2023. Directed by Siddharth Anand, the Hindi movie will also hit screens in Telugu and Tamil simultaneously.

The interesting news is that the movie has already crossed Rs. 1 crore mark in India with the pre-sales. It took just 5 hours for the film to create this record with partial bookings. The full-pledged bookings will open from tomorrow onwards. This is a clear example to show how crazy people are to watch King Khan on big screens. We need to see how many records Pathaan will break before the film’s release.

Pathaan has Deepika Padukone as the female lead. John Abraham played the antagonist in this action thriller, produced by Yash Raj Films. The duo Vishal and Sheykhar composed music for this biggie.