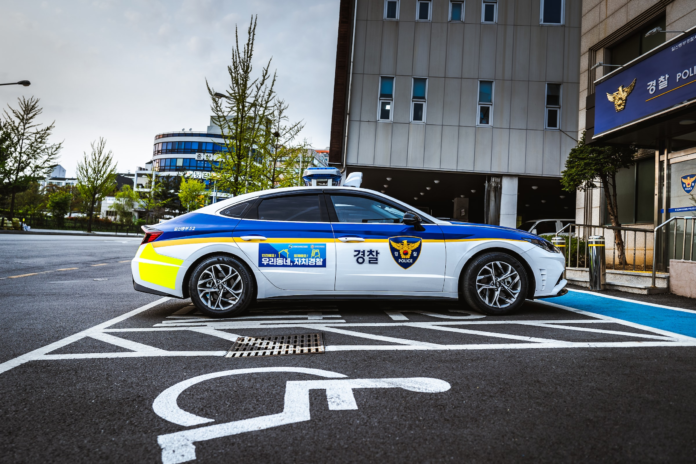 KBS and Newsis reported that the South Jeolla Province branch of the National Police Agency’s Security Investigation Division says the trading ring processed some $72,000 worth of illegal transactions through South Korean crypto exchanges in 2021.

The kimchi premium is a phenomenon whereby, during crypto bull markets, bitcoin trading volumes rise higher in South Korea than in other parts of the world. This spike in demand drives up BTC prices on South Korean exchanges – up to 30% and above on some occasions. Some traders have sought to use this to their own advantage, by buying coins from over-the-counter (OTC) traders elsewhere in Asia and then dumping BTC on domestic exchanges.

This contravenes South Korea’s strict laws on foreign exchange transactions, and traders have often attempted to cover their tracks by selling their BTC for fiat and transferring their funds abroad. In many cases, customs officials have found, traders have sought to buy precious metals and semiconductors with their profits.

The division said that it was working to investigate possible links to OTC traders based in Vietnam and claimed that the group may have been most active in April, May, and June last year – a time when BTC market prices in South Korea were around 10% higher those that in Vietnam.

Naseem Shah to travel with Pakistan team to New Zealand