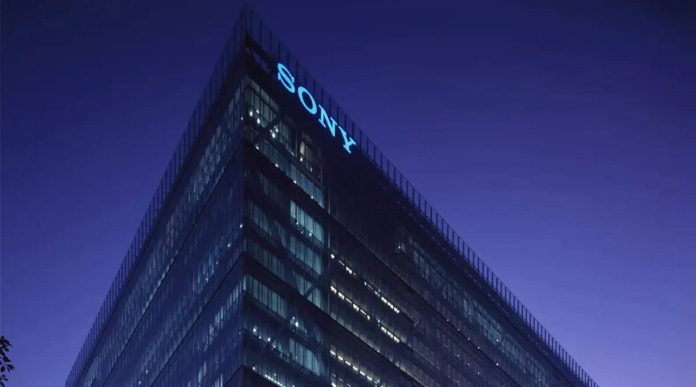 Sony said that it is technologically ready to make humanoid robots but that an application hasn’t yet been found for such technology.

Sony Group Corp said on Tuesday it was technologically ready to make humanoid robots, but that it should be identified first for what purpose such robots can be useful.

“In terms of technology, several companies in the world including this one have enough technology accumulated to make them swiftly once it becomes clear which usage is promising,” Sony Chief Technology Officer Hiroaki Kitano told Reuters in an interview.

“The key is the development of application,” Kinota said.

Share
Facebook
Twitter
Pinterest
WhatsApp
Previous article
Truecaller launches digital government directory in India to protect against scammers
Next article
Did Robert Downey Jr Hint At Returning To MCU As Iron Man? His Latest Statement Is Nothing Less Than An Easter Egg!