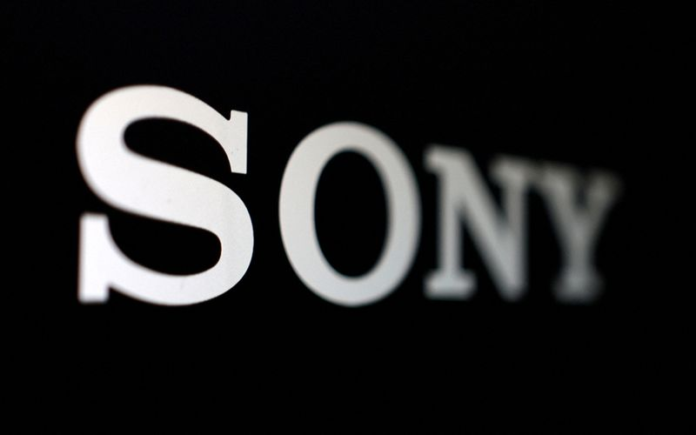 The company plans to break ground on the plant as soon as 2024, and bring it online the next year at the earliest, the report said.

It added that the Japanese electronics and entertainment conglomerate would carefully weigh the timing of the construction and the size of the investment given concerns about slowdown in the global economy.

A spokesman at Sony (NYSE:SONY)’s semiconductor division declined to comment on the Nikkei report.

Major economies, including the United States and Japan, have scrambled to boost domestic chip production in the wake of disruption in global supply chains triggered by the COVID-19 pandemic.

Taiwan Semiconductor Manufacturing Co (TSMC) is building a major chip plant in Kumamoto, with Sony and auto parts maker Denso Corp each taking a minority stake in the $8.6 billion project.

Sony plans to source logic chips for image sensors from the TSMC plant, the Nikkei said.