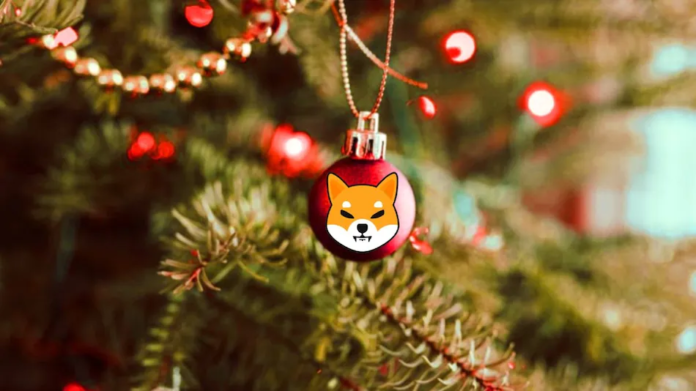 The team behind the Shiba Inu memecoin has decided to expand the availability of its underlying technology to get more Web3 projects to take its support and get more of its tokens into circulations. In the coming days, the developers of the SHIB coin will release a Layer-2 Shibarium network on the Ethereum mainnet that supports the SHIB ecosystem as the mother blockchain. The development has stirred excitement among members of the SHIB community.

Layer-2 blockchain networks acts as secondary platforms that are built on the main blockchain. These networks are intended to increase the scalability of the main blockchain by supporting a wide array of customised dApps and protocols, while maintaining the same security standards offered by the mother chain.

With the launch of the Shibarium Layer-2 network, the Shiba Inu team expects to upgrade its speed of transactions, support up and coming blockchain projects, as well as allow the unification of NFTs with its ecosystem.

“We are approaching the finishing touches for Shibarium’s Beta and its imminent launch. Shibarium’s Layer-2 blockchain protocols can serve different industry areas such as metaverse, Web3 innovation, and gaming,” said the official blog post from the Shiba Inu makers.

The announcement has garnered a bunch of responses from Shiba Inu community members.

In October last year, the Shiba Inu developers decided to foray into the metaverse sphere. The Shiba Inu Metaverse, currently codenamed Shiberse, will be a real estate metaverse project where people will be able to purchase digital plots of Shiba Lands and build games as well as their virtual identities.