HomeNewsCryptocurrencySeven Mega Banks to Team Up on Digital Wallet, Compete With Apple... 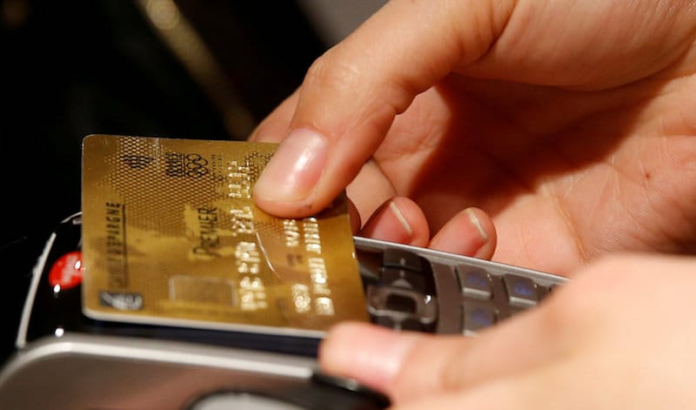 Mastercard and Visa to also participate in the project.

Bank of America, JP Morgan, and Wells Fargo could be among seven mega global banks that could soon team up to launch a digital wallet now that digital assets have begun to see adoption in different parts of the world. The aim behind this potential initiative is to compete with other payments platforms like Apple Pay and PayPal. Wells Fargo, Truist, Capital One, PNC Bank, and the US Bank are amongst other lenders that are reportedly lined up to join this project.

All of the named banks, collectively own a digital payments network called Zelle. As per a report by Bitcoin.com, the digital wallet will operate separately from Zelle.

Zelle in itself, is managed by the fintech firm Early Warning System (EWS) that offers risk management solutions to financial firms. EWS will also be tasked with the responsibility to manage the digital wallet, once it launches.

The banks involved in this project are looking to prevent losing customers, who are accustomed to using instant online payment services and digital wallets.

Last year, a report quoting figures from Juniper Research had estimated that the number of people using digital wallet services around the world would surpass the mark of 5.2 million by 2026.

Competitors in the sector like Apple Pay, crypto-friendly PayPal, and Google Pay have already established themselves in recent years.

As for now, it remains unclear if this unnamed digital wallet will support cryptocurrencies and other virtual digital assets.

Clarity on the subject is expected in the months to come. The wallet could be rolled out between July and December 2023, the Bitcoin.com report noted.

Mastercard and Visa, both of which have been taking several pro-crypto steps in recent times, will also reportedly be part of the project.

The already involved participants have also reportedly been trying to onboard other fintech firms to collaborate and add their respective cards to this wallet.