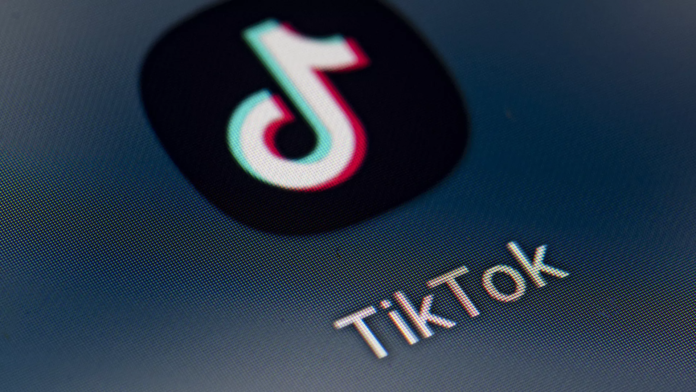 The Senate voted unanimously Wednesday to pass a bill that would ban TikTok on government-issued devices.

Why it matters: A growing number of states have barred state employees and contractors from using the popular social media app on government devices in recent weeks amid FBI warnings about the possibility of surveillance and “influence operations” by the Chinese government.

Meanwhile, one of the five commissioners at the Federal Communications Commission has called for a national TikTok ban entirely.

The big picture: TikTok is owned by the Chinese company Bytedance, which is largely subject to China’s government, given the country’s party-state system.

Worth noting: TikTok is working to reach an agreement with the Council on Foreign Investment in the U.S., an interagency committee that reviews certain transactions involving foreign investment to account for national security concerns, to determine whether the firm can be divested to an American company and remain operational in the U.S.

What’s next: The legislation led by Sen. Josh Hawley (R-Mo.) now heads to the House.

Editor’s note: This story has been corrected to say that Sen. Josh Hawley is leading the legislation, not Sen. Marco Rubio.