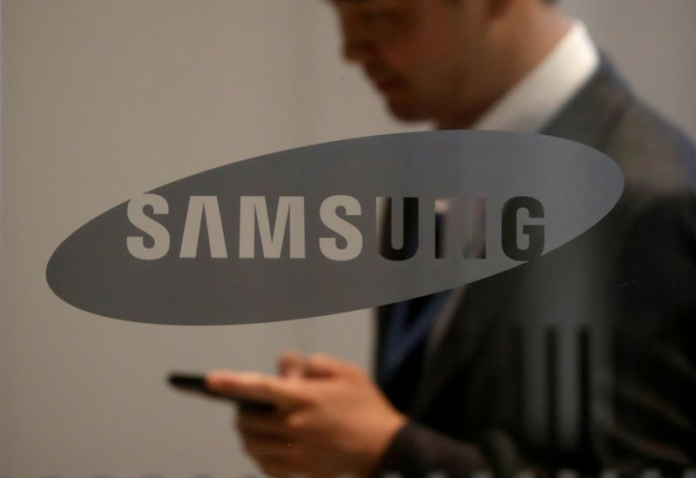 The move contrasts with the scaling back of investment by rival chipmakers amid falling demand and a glut of chips.

Analysts have said that Samsung (KS:005930)’s persistence with investment plans will likely help it take market share in memory chips and support its share price when demand recovers.

It will also expand the plant with additional 4-nanometre chip capacity, which will be made under foundry contracts – that is, according to clients’ designs – the paper said.

Samsung is planning to add at least 10 extreme ultraviolet machines next year, the newspaper said.

In October it said it was not considering intentionally cutting chip production, defying the broader industry’s tendency to scale back output to meet mid- to long-term demand.

“We plan to stand behind our original infrastructure investment plans,” Han Jin-man, executive vice president of memory business at Samsung, said then.

In contrast, memory chip rival Micron Technology Inc (NASDAQ:MU) said last week it would adjust down its investments in fiscal 2023 to between $7 billion and $7.5 billion, compared with $12 billion in fiscal 2022. It would also be “significantly reducing capex” plans in fiscal 2024, it said.

Taiwanese chipmaker TSMC in October cut its 2022 annual investment budget by at least 10% and struck a more cautious note than usual on upcoming demand.

“The chip industry downturn will add to the difficulties of No. 2 and below chip companies, and have a positive impact on the market control of top companies such as Samsung,” Greg Roh, head of research at Hyundai Motor Securities, said in a client note on Monday.