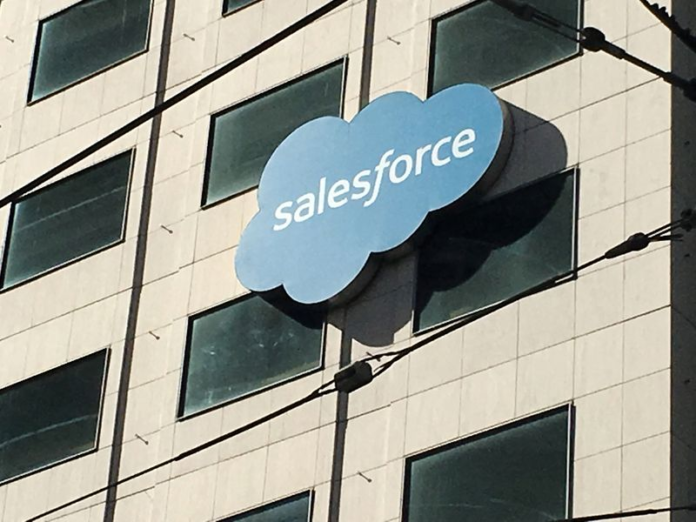 Salesforce said on Wednesday that it plans to cut jobs by 10% and close some offices, after rapid pandemic hiring left it with a bloated workforce amid an economic slowdown.

Real estate will be a major part of the cost restructuring process, Benioff told employees in a meeting on Thursday, the Fortune report said. He added that the company is still growing and is very successful.

Benioff also indicated that there could be more potential layoffs after the job cuts that occurred this week, CNBC said separately on Friday, citing people who also attended the Thursday meeting by video. Benioff said the lack of productivity was largely coming from new account executives, the report added.

Salesforce did not immediately respond to a Reuters request for comment.

According to a company blog post, Salesforce has 110 offices globally in 89 cities.

“We don’t need the same level of real estate that we had pre-pandemic,” Benioff reportedly told staff.

Big tech firms have slashed thousands of jobs in the past year, in preparation for a potential recession as interest rate hikes intensify around the world to curb inflation.