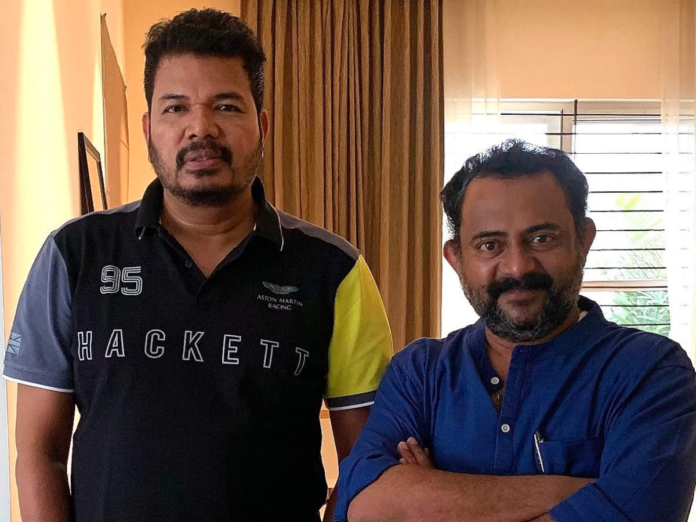 Megapower Star Ram Charan, who attained craze all over the globe with RRR, will be next seen in Shankar’s direction. The movie is currently in the production stage. According to the news, a schedule will soon start in Vizag in the first week of January.

In a recent interview, the film’s dialogue writer Sai Madhav Burra who also penned dialogues for RRR, shared a piece of good news for fans. He said that the movie would be extraordinary. Furthermore, he stated that fans could have expectations at a high level without any doubt.

Sai Madhav Burra clarified that whatever apprehensions fans have about the project will indeed be cleared. He said the movie emerges as a big hit and added that it would be in typical Shankar style. Dil Raju produces the biggie, which has Kiara Advani as the female lead. Thaman is the music composer.