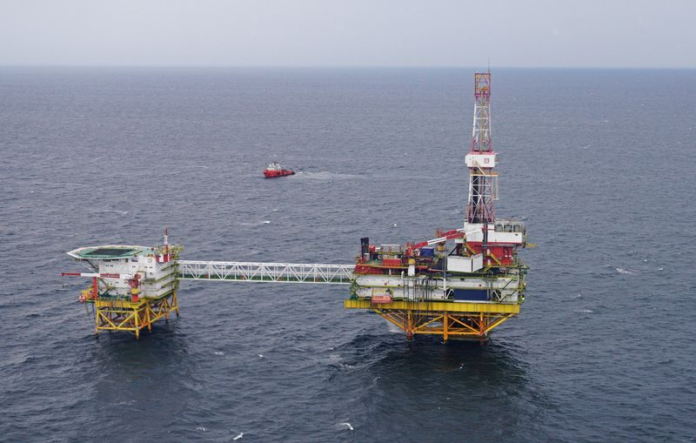 MOSCOW (Reuters) – The price of Russia’s flagship Urals oil in roubles has hit its lowest level since November 2020, Reuters calculations showed on Friday, trading around a third lower than the government had assumed in its 2023 budget.

The government last year ran a budget deficit of around 3.3 trillion roubles ($48.7 billion), or 2.3% of gross domestic product.

The oil price in roubles is important for the budget and the setting of both the mineral extraction tax and Russia’s oil export duty.

The rouble has strengthen this month after a fall in December and received support earlier this week when the central bank said it would start selling foreign currency on forex markets.