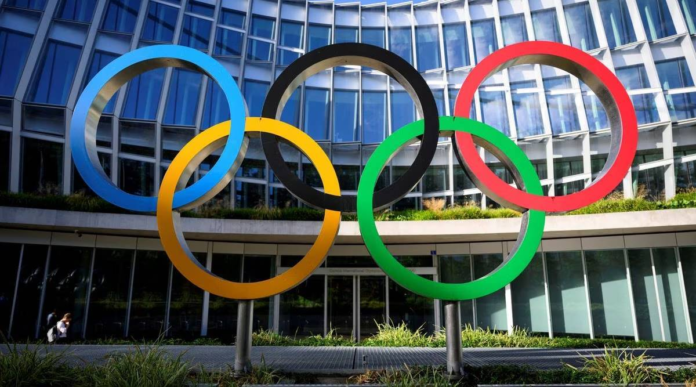 The IOC had recommended that events in Russia be cancelled or relocated and that Russian and Belarusian athletes not take part or compete under a neutral flag.

The IOC said in a statement it “welcomed and appreciated the offer from the Olympic Council of Asia to give these (Russian and Belarusian) athletes access to Asian competitions”.

That could potentially also include Olympic qualifying events, with Russian and Belarusian athletes unable to compete in Europe due to various restrictions and bans as well as opposition caused by Russia’s invasion of Ukraine. The IOC is eager to include Russian and Belarusian athletes as neutrals at the Paris 2024 Olympics, which would mean competing under the Olympic flag, but it is still unclear if and how they could qualify.

Some national Olympic committees, including Olympic heavyweights United States, have backed the possible return of those athletes under a neutral flag. The IOC said following consultation with stakeholders that “no athlete should be prevented from competing just because of their passport”.

A pathway for their return to competition “under strict conditions” should be further explored, it said.

These would include no active support of the war in Ukraine and strict doping testing. “The vast majority in each of the consultation meetings (with Olympic stakeholders) requested the IOC to continue the exploration of the above-mentioned concept by way of bilateral consultation, with each International Federation being the sole authority for its international competitions,” it said in the statement.

Since the Russian invasion of Ukraine in February, many sports bodies have moved events and suspended Russian teams or athletes while sponsors ended contracts in protest against the war.

The IOC had recommended that events in Russia be cancelled or relocated and that Russian and Belarusian athletes not take part or compete under a neutral flag. Qualifiers for the Paris Olympics in some sports have started with many more taking place throughout the year.

A total of 32 sports are on the programme for the Olympics in 2024 with around 10,500 athletes set to qualify through hundreds of continental and international competitions.