HomeNewsEconomyRupee gains nine paise to 81.29 against US dollar

Rupee gains nine paise to 81.29 against US dollar 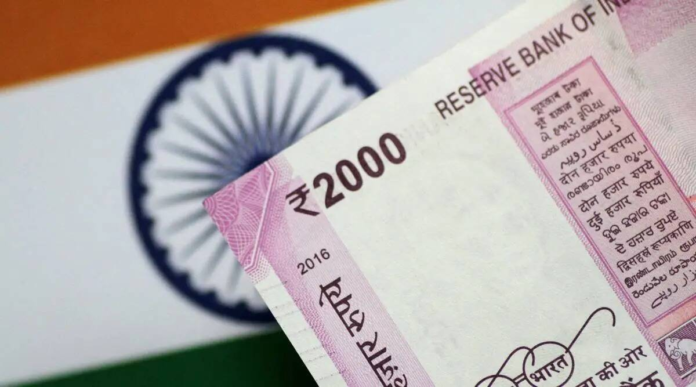 he rupee gained 9 paise to 81.29 against the US dollar in early trade on Monday supported by broad dollar weakness and a firm trend in domestic equities.

At the interbank foreign exchange, the domestic unit opened at 81.29 against the dollar, registering a rise of 9 paise over its previous close.

On Friday, it depreciated by 8 paise to close at 81.38 against the US dollar.

Meanwhile, the dollar index, which gauges the greenback’s strength against a basket of six currencies, fell 0.32 per cent to 101.87.

According to Sriram Iyer, Senior Research Analyst at Reliance Securities, the Indian rupee opened stronger on Monday, tracking a weak dollar and a possibility of smaller rate hike from the US Fed in February.

Most of the Asian peers were stronger this morning, and stable oil prices and the recent fall in Treasury yields could aid the local unit.

However, attractive rates for importers and possibility of dollar-buying intervention by the Reserve Bank of India could limit sharp gains.

Foreign Institutional Investors (FIIs) were net sellers in the capital market on Friday as they offloaded shares worth Rs 2,422.39 crore, according to exchange data.