HomeEntertainmentRRR Wins One More Prestigious Award In The West, Does It Consolidate... 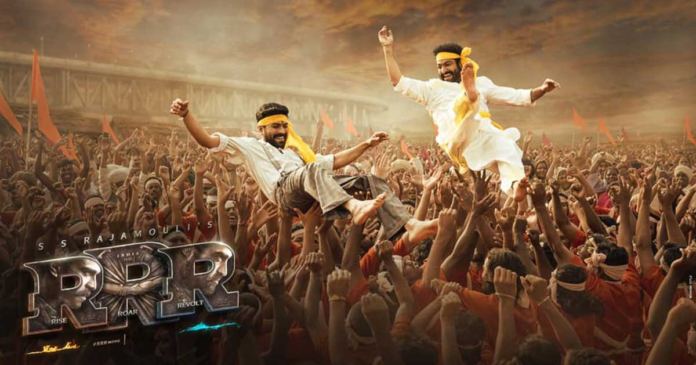 The SS Rajamouli directorial released back in March and ever since then, the film is making headlines time and again.

SS Rajamouli’s RRR continues to make it big in the west. Recently, Rajamouli made a roar by winning the Best Director award at New York Film Critics Circle. With this, it is being said that the chances for the film’s entry into Oscars 2023 are strengthened. Now amid this, the film has bagged one more honour and below is all you need to know.

The SS Rajamouli directorial released back in March and ever since then, the film is making headlines time and again. Apart from earning a colossal sum at the worldwide box office, the film is still receiving tremendous love. In the west, viewers and media are going crazy and are now backing it for an entry into Oscars 2023 nominees.

The latest we hear about RRR is that the film has bagged one more honour and that’s at the Atlanta Film Critics Circle (AFCC) awards 2022. It won in the category of Best International Picture. None other than the official Twitter handle of AFCC shared the information along with a picture post featuring Ram Charan and Jr NTR (still from Naatu Naatu song).