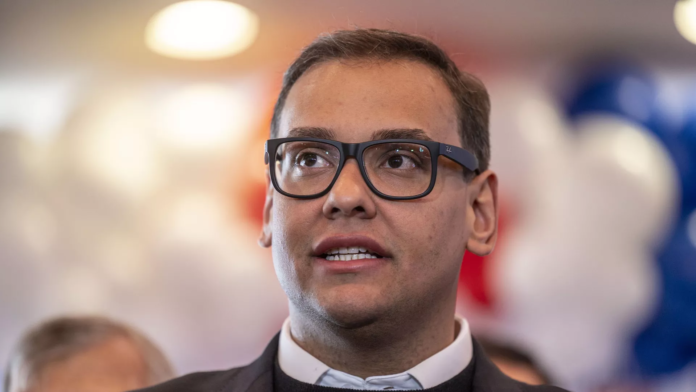 Incoming Rep. George Santos (R-N.Y.) admitted in two interviews Monday to “embellishing” parts of his resume and said he intends to be sworn in at the start of the new Congress on Jan. 3.

Why it matters: Santos has been accused of fabricating his resume that formed a central part of his campaign as House Republicans prepare to take the majority by a slim margin.

Driving the news: The New York Times published an investigative report earlier this month casting doubts on many of the biographical claims Santos made on the campaign trail — and detailed potential legal and ethical concerns.

Of note: Santos was asked by WABC radio host John Catsimatidis if he’d consider suing the NYT. “I don’t know what my options are,” Santos said.

What they’re saying: Rep. Ted Lieu (D-Calif.) was among the Democrats calling for Santos’ resignation, tweeting that he “has now admitted his whopping lies” and that Republican Kevin McCarthy (R-Calif.) should expel him if he doesn’t step down.