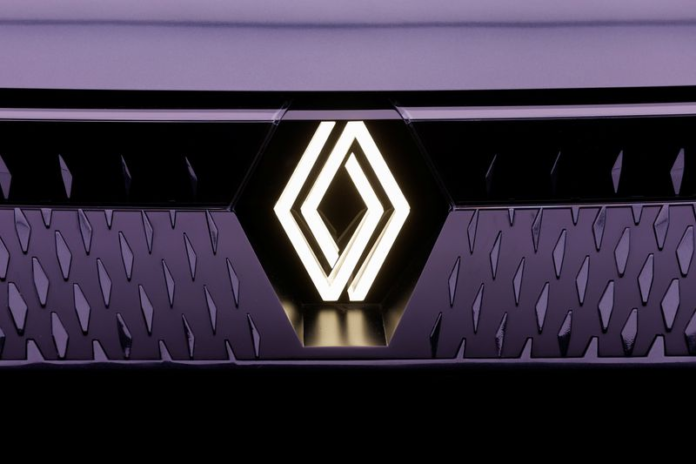 The French carmaker, which was hit harder than most rivals by the COVID-19 crisis and supply chain snags due to chip shortages, is in the middle of a turnaround in a drive to boost profits.

The group is betting on higher-margin and electric cars to drive growth. It said that in 2022 the Renault brand, which accounts for two-thirds of group sales, was the third European brand for electrified vehicle sales behind Toyota and Tesla (NASDAQ:TSLA) with 228,000 units sold, an increase of 12% from 2021.

Its global market share was 4%, shrinking 0.5 percentage points from a year earlier. Out the 10 top markets, the Renault brand scored an increase in sales in only two – Turkey and Colombia.

Sales fell 15% in its top market France, were stable in number 2 market Brazil and fell 25% in the third most important market, Germany. Including Russia, global sales declined by 15%.

Fabrice Cambolive, Chief Operating Officer of the Renault brand, said he was optimistic things would improve this year as the company has a better portfolio and higher stocks.

However, he acknowledged that global price cuts announced recently by Tesla were an issue that Renault – like rivals – would have to contend with.

“It’s a move that is challenging everybody,” he told reporters on a conference call.

In November, the Renault group unveiled a major overhaul that will see it separate its activities in five businesses, deepen ties with China’s Geely and spin off its electric vehicles unit through a stock market listing this year. It is also in talks with Japanese partner Nissan (OTC:NSANY) to restructure their long-standing alliance.