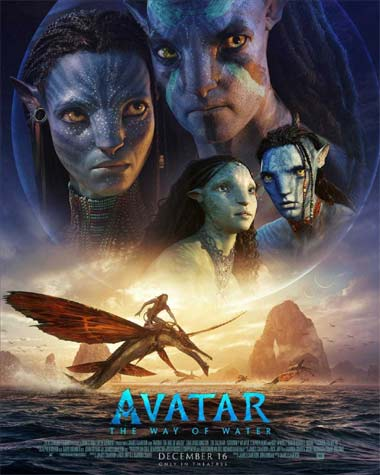 The latest info is that Avatar 2 surpassed the lifetime collections of Avengers: Endgame, which is the highest-grossing Hollywood movie in India, by collecting a gross of Rs. 349.5 crores. To recall, Endgame grossed a total of Rs. 348 crores in India. This is a phenomenal moment for the movie and we need to wait to know which upcoming Marvel movie will break this record.

On the other hand, this is the third film of the maverick director James Cameron which collected more than $1.5 billion at the box office. Sam Worthington, Zoe Saldaña, Sigourney Weaver, Stephen Lang, and others played prominent roles in this fictional drama. Keep watching this space to get more interesting updates.