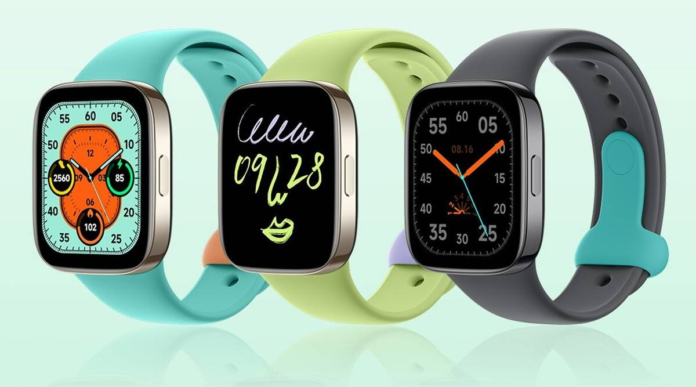 Redmi Watch 3 and the Redmi Band 2 are currently available in select markets.

Xiaomi’s subsidiary Redmi has launched two new fitness trackers with various health monitoring features. The Redmi Watch 3 and the Redmi Band 2 are the latest products, which are likely to make their way to India in the coming months. These products were launched along with the Redmi K60 series of smartphones in China. Besides, the company also announced an affordable TWS earbud called the Redmi Buds 4 Lite.

The Redmi Band 2 is a compact smart band with a 1.47-inch colour TFT display with 172×320 pixel resolution and a peak brightness of 450nits. The band is powered by a 210mAh battery which can last up to 14 days on a single charge. Redmi Band 2 is available in multiple colour options (Image credit: Xiaomi)

In terms of features, the Band 2 from Redmi supports up to 100 band faces with an option that allows users to set their own picture as a band face. Similarly, it supports up to 30 sports modes and is also 5ATM certified for water and dust resistance.

The band can also measure heart rate, track sleep, and can even monitor the menstrual cycle. Coming to the Redmi Watch 3, the device comes with a 1.75-inch OLED screen with a 60Hz refresh rate and is packed with a 289mAh, capable of delivering 12 days of battery life per charge.

This budget smartwatch has a bright display with up to 600 nits of peak brightness with a native resolution of 390×450 pixels. Despite having a large display, the watch just weighs just 37g, which includes the strap.

When converted, the Redmi Band 2 will cost around Rs 2,000 while the Redmi Watch 3 will retail for Rs 7000, which is a bit more expensive than the Redmi Watch 2 Lite. As of now, there is no update on the launch of these smart wearables in India.