HomeEntertainmentRajamouli reveals the aspect he is quite envious of right now

Rajamouli reveals the aspect he is quite envious of right now 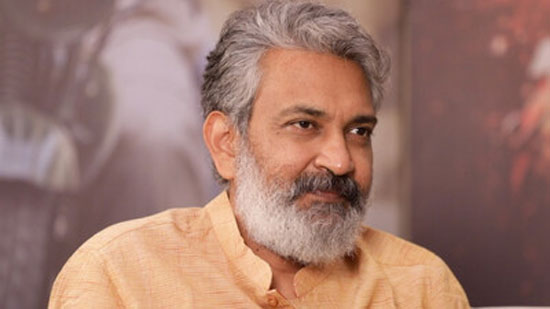 Rajamoul has made headlines for RRR as the film has landed two nominations at the Golden Globe Awards this year. He is busy promoting the film all over.

Speaking in an interview, Rajamouli says that writing is the toughest part of any filmmaking process and he used to design his action sequences so that every scene and reaction was written well in advance.

Adding further in the roundtable interview with Anupama Chopra, he says that if he is envious of any aspect when it comes to writing, it is undoubtedly the manner in which the writers in Malayalam cinema go about penning their stories.

Post the emergence of OTT, Malayalam cinema is churning out some of the best films in the last two years or so. Some of their recent releases on OTT have made heads turn all over.