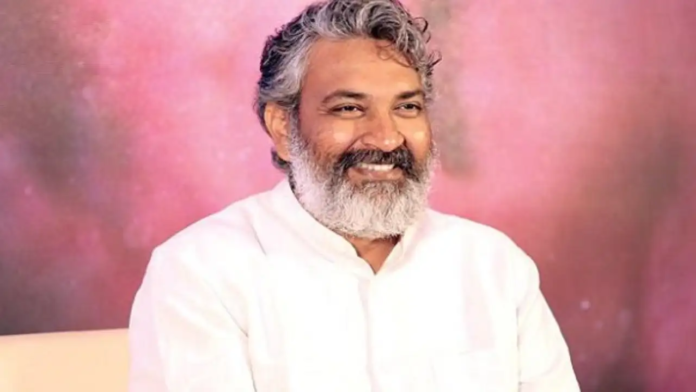 Franchise films are the talk of the town now. KGF and Pushpa are epitomes of the trend. Now, Rajamouli is set to be exploring the same.

As per the latest reports, Rajamouli is building a franchise film with Mahesh Babu. The project which has been titled SSMB28 will be a franchise oriented one.

This film will apparently have multiple parts and it will have several pivotal characters. Vijayendra Prasad reportedly spoke about the same in his latest interview with a Bollywood media portal.

There’s no bigger filmmaker in India than Rajamouli and if he really does come with a franchise, then sky is the limit.