HomeNewsPV Sindhu the 12th highest-paid sportswoman in 2022, only Indian in top...

PV Sindhu the 12th highest-paid sportswoman in 2022, only Indian in top 25 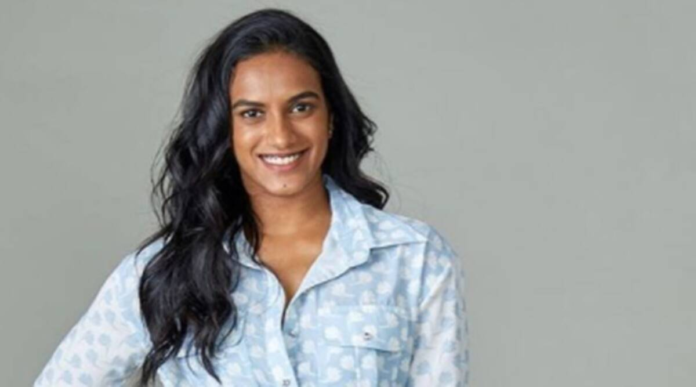 Forbes’ annual list of the highest-paid female athletes is dominated by tennis players.

Indian badminton player PV Sindhu is the only player in the top 25 in Forbes’ annual list of the highest-paid female athletes in the world, occupying 12th place behind WNBA player Candace Parker and ahead of tennis player Leylah Fernandez. The 27-year-old, after winning a singles gold and doubles silver at the Commonwealth Games, made $7 million of her total earnings of $7.1 million from off-court sources.

The list indicated that sponsorships and ambassadorships are more lucrative than prize money or contract values in women’s sports, as a large chunk of the highest-paid sportswomen earned more off the field than they did on it. As is usually the case, tennis players dominated the list with as many as 12 in the top 25, and seven in the top 10, but success on the court was not the reason why.

World No. 1 Iga Swiatek was placed sixth after a landmark year that saw her win 37 matches in a row and the French Open and US Open title. But Naomi Osaka topped the list, Serena Williams followed in second, and Emma Raducanu in fourth despite none of the trio having a remarkable season or seeing any active success.

Golf was another well-represented sport on the list, with the likes of Minjee Lee from Australia, and Lydia Ko from New Zealand being a few of the handful of examples that racked up more earnings from prize money rather than sponsorships. One of the highlights was eighth-placed Simone Biles, the American gymnast not losing her place in the top 10 even in a non-Olympic year with virtually no in-competition earnings.

Americans also dominated the list, with 10 of the top 25 coming from the United States.