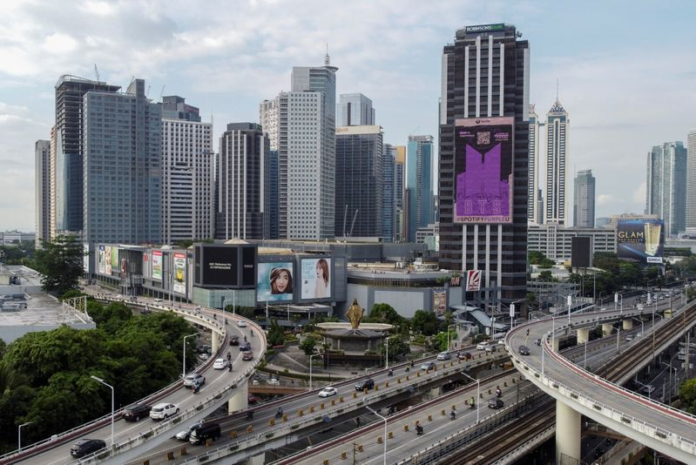 MANILA (Reuters) – The Philippine central bank said on Thursday it was ready to take all policy action necessary, as upward pressure on consumer prices pushed inflation in December to the highest since 2008.

The consumer price index rose 8.1% in December from a year earlier, driven mainly by higher food and energy prices, the statistics agency said.

Last month’s inflation figure was below the 8.2% median forecast in a Reuters poll, but within the central bank’s 7.8% to 8.6% forecast for December.

“Upside risks continue to dominate the inflation outlook up to 2023, while remaining broadly balanced in 2024,” the Bangko Sentral ng Pilipinas (BSP) said in a statement.

“The BSP remains prepared to take all monetary policy action necessary to bring inflation back to a target-consistent path over the medium-term.”

“(Price) pressures are broad based and should result in only a slow grind lower for inflation in 2023,” said Nicholas Mapa, a senior economist at ING.

Core inflation, which excludes volatile food and energy components, rose to 6.9% in December from 6.5% in November.

Food inflation increased to 10.6% in December from the prior month’s 10.3%, reflecting spikes in prices of vegetables, sugar, rice and other agricultural commodities due to weather disturbances and holiday demand.

The BSP raised its benchmark interest rate by a total of 350 basis points last year to curb inflation and support a weak peso amid aggressive tightening moves by the U.S. Federal Reserve.

The BSP holds its first policy meeting of the year on Feb. 16.

“Local policy rates would still likely match any future Fed rate hikes that have been smaller recently, towards 6% levels by early 2023,” said Michael Ricafort, an economist at Rizal Commercial Banking Corp in Manila.