HomeEntertainmentPathaan – All set for a gigantic opening in overseas

Pathaan – All set for a gigantic opening in overseas 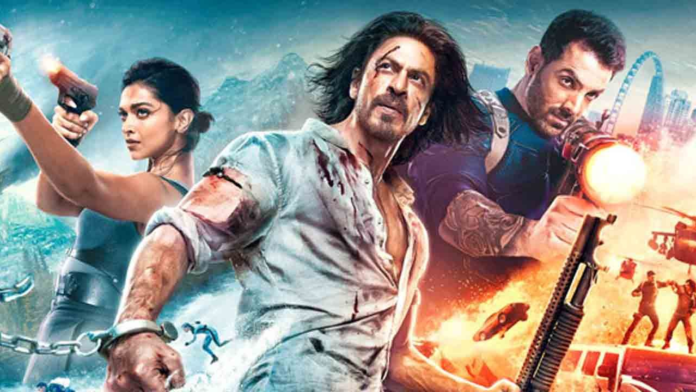 Shahrukh Khan has been away from the silver screen for the last four years, disappointing his fans. He is now back with the spy action thriller Pathaan which is directed by Siddarth Anand. The movie’s teaser and trailer took the hype to the next level.

The latest news is that the film is all set to take a gigantic opening in overseas. According to a few reports of Bollywood, advance bookings for the film are rocking in USA, Germany, and Australia. Shahrukh enjoys a crazy following outside India, too, and if the film gets positive talk, it is sure to take an earth-shattering start.

The bookings will soon open in India, and we need to see how much the movie rakes on its opening day. Deepika Padukone is the leading lady, and the film is produced on a monumental scale by Yash Raj Films. Pathaan releases on 25th January in Hindi, Telugu, and Tamil languages.