HomeNewsOrganisers confirm India will host a MotoGP race in 2023 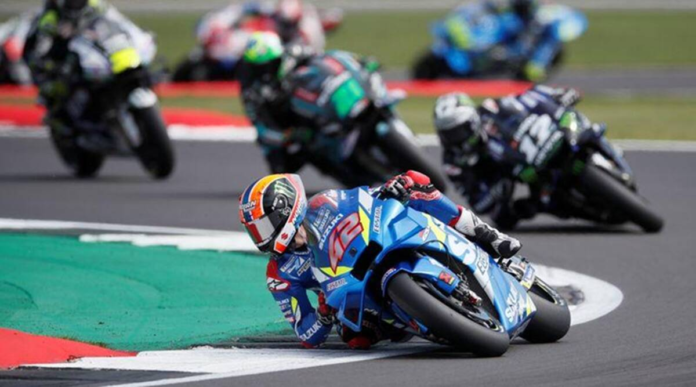 The 5.14km track on the outskirts of New Delhi held Formula One races between 2011-13 before it was dropped from the calendar.

India will stage a MotoGP race at the Buddh International Circuit in New Delhi from 2023, organisers said on Friday.

Commercial rights holders Dorna Sports said earlier this month that they were in talks with the state government of Uttar Pradesh and India’s sports ministry.

“We have a lot of fans in India and we’re excited to be able to bring the sport to them,” Dorna Sports CEO Carmelo Ezpeleta said in a statement.

“India is also a key market for the motorcycle industry and therefore, by extension, for MotoGP as the pinnacle of the two-wheeled world.”

The 5.14km track on the outskirts of New Delhi held Formula One races between 2011-13 before it was dropped from the calendar.

The announcement comes after MotoGP earlier this week said it had agreed a five-year deal to stage races at the Sokol International Racetrack in Kazakhstan from 2023.

MotoGP’s 2023 season will begin with a race at Portugal’s Algarve International Circuit in Portimao from March 24-26.