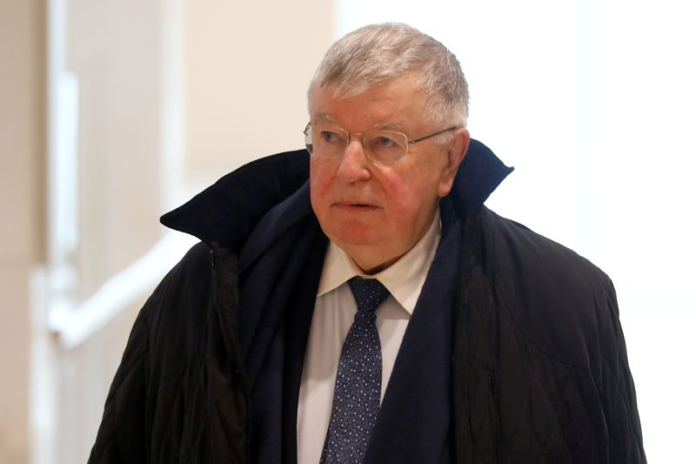 PARIS (Reuters) – Charges of “moral harassment” were upheld by the Paris Court of Appeal on Friday against the former CEO of French telecoms group Orange Didier Lombard, one other former executive and two still with the company related to a spate of worker suicides in the late 2000s.

“The guilt of former executives of Orange was upheld on appeal,” the court said in a statement.

The workers’ deaths during a restructuring at the company in the late 2000s led to deep soul-searching over corporate culture in France.

Orange had also been found guilty of the same “moral harassment” charge during the December 2019 ruling, and fined 75,000 euros ($73,733), but the company had then said it would not appeal.

Many individual managers have been convicted of harassment, and often fired as a result, but not companies themselves.

Share
Facebook
Twitter
Pinterest
WhatsApp
Previous article
Mahesh Bhatt On Giving 2 Flops With Shah Rukh Khan: “It Takes A King To Treat Another Person Like A King, I’ll Always Be Grateful”
Next article
Toshiba says it received multiple in-depth proposals in 2nd round