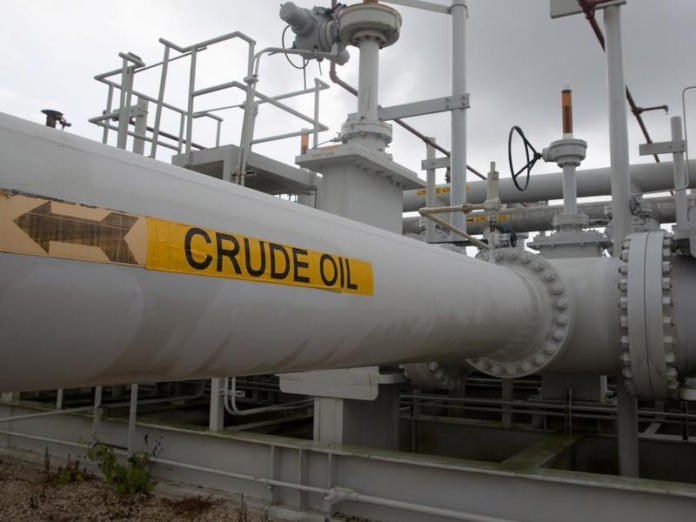 Inventories of U.S. crude increased by 718,000 barrels for the week ended Dec. 23, confounding expectations for a draw of 1.5 million barrels, according to data from the Energy Information Administration (EIA).

The mixed petroleum data from the EIA comes as some countries are about to impose new travel restrictions for travelers from China, cooling some of the optimism that had followed the easing of COVID restrictions earlier this month. Several countries including the U.S., Italy, and Japan, imposed mandatory tests on visitors from China.

Demand, however, is expected to receive a lift from the Biden Administration’s efforts to buy crude early next year to refill the Strategic Petroleum Reserve.

Efforts to replenish the strategic petroleum reserves “should be supportive for the market and could have put a bit of a floor in place,” said Craig Erlam, senior market analyst at OANDA.

Goldman Sachs, citing the recent selloff in commodity prices, cut its price target on Brent crude in 2023 to $90/bbl from $110/bbl previously, though added that it remains constructive on oil prices in the near term.

“For oil prices, we remain constructive on oil prices in the near term given the potential for improving China demand, and lower supply growth from US shale due to discipline/tight service markets, and OPEC+ quota reduction,” Goldman Sachs said.