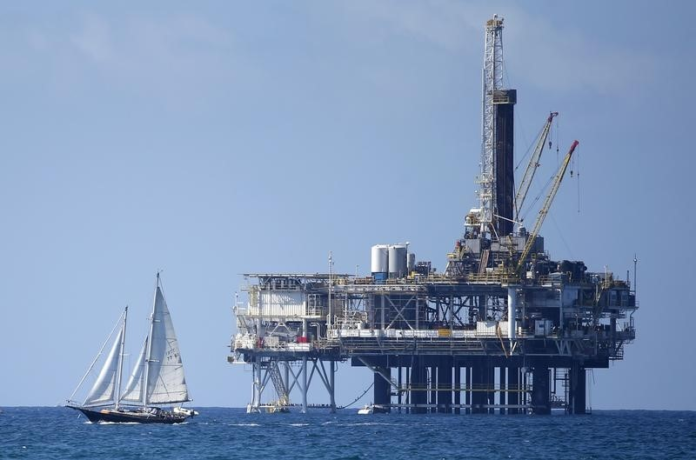 Investing.com– Oil prices rose on Thursday following a series of steep declines as investors looked to a potential slowdown in U.S. interest rate hikes, with focus now turning to weekly inventory data to gauge the strength of year-end oil consumption.

Crude prices lost between 4% and 7% in the first two trading days of 2023, as rising COVID-19 cases in China and a warning on a potential recession from the International Monetary Fund drummed up fears of laggard demand in the coming months.

But markets took some relief after the minutes of the Federal Reserve’s December meeting showed that policymakers unanimously support a slower pace of rate hikes in 2023. This portends lesser immediate pressure on economic activity from interest rate hikes.

Still, the minutes showed that Fed policymakers supported keeping rates higher for longer, which could stymie economic growth in the long run.

American Petroleum Institute data showed on Wednesday that U.S. crude inventories rose by 3.3 million barrels in the last week of December. But a bulk of this increase appeared to be driven by continued releases from the Strategic Petroleum Reserve, indicating that underlying fuel consumption remained robust through the holiday season.

The API reading likely heralds a similar trend in official data due later on Thursday, with analysts forecasting a 1.2 million build in inventories. But gasoline inventories – a key indicator of consumer demand – are expected to have shrunk.

Recent selling in crude markets was largely driven by concerns that rising COVID-19 cases in China will delay an economic reopening in the world’s largest oil importer. The country is facing its worst-yet outbreak after it relaxed several anti-COVID measures in December.

Data released this week showed that business activity in the country continued to shrink in December. But the pace of contraction slowed during the month, indicating that the withdrawal of anti-COVID measures was facilitating some recovery in economic activity.

Still, analysts warned that rising infections in the country could keep business activity under pressure and spur high volatility in the coming months.

Fears of a slowdown in global economic activity also weighed on crude markets, especially after the IMF warned of a potential recession in major economies this year. Data released on Wednesday showed that U.S. manufacturing activity shrank more than expected in December.