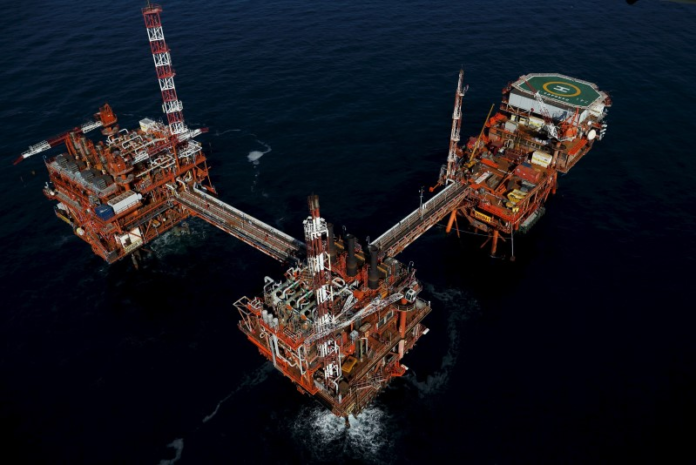 Investing.com– Oil prices steadied on Wednesday after a weak start to 2023 amid increased fears of a looming recession, with markets now awaiting more cues on U.S. monetary policy from the minutes of the Federal Reserve’s December meeting.

Crude markets were dealt a double whammy in their first trading session for the year after the International Monetary Fund warned of a potential global recession in 2023, while uncertainty over rising COVID-19 cases in China also cast doubts over a recovery in oil demand.

A sharp recovery in the dollar also weighed on crude prices, with the dollar index surging more than 1% on Tuesday as traders positioned for the minutes of the Fed’s December meeting, due to be released later on Wednesday.

Focus will be on whether policymakers support a further slowing in interest rate hikes, following an increasing number of signs that U.S. inflation has likely peaked. But given that inflation is still trending well above the Fed’s target range, markets remained on edge.

Traders fear that a sustained rise in U.S. interest rates could weigh on economic activity and potentially trigger a recession in 2023 – a scenario that is negative for crude demand. The prospect of a recession triggered wild swings in oil prices through 2022, and is expected to cause more volatility in the near-term.

Concerns over a delayed economic recovery in China were also heightened after President Xi Jinping struck a more cautious tone than expected during his new year’s address. The country is grappling with an unprecedented spike in COVID-19 cases after it relaxed several restrictions in December.

Analysts warned that rising infections in the country are likely to delay an economic reopening, and could potentially damage the Chinese economy even further in the near-term. The country is the world’s largest oil importer, and saw a drastic weakening in demand due to disruptions caused by the COVID-19 pandemic.