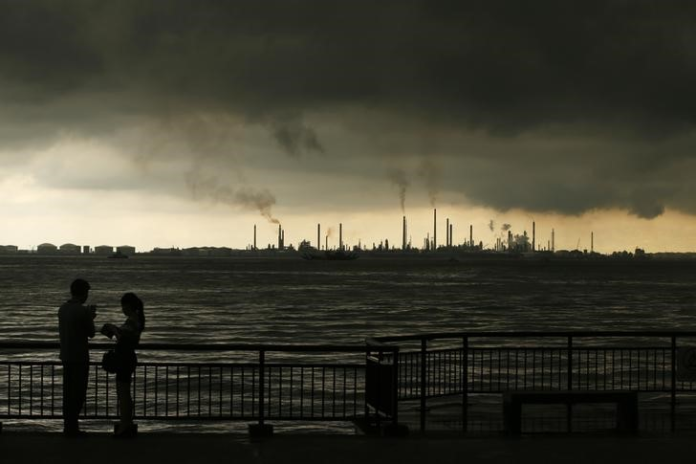 The figure usually heralds a similar trend in official data from the U.S. Energy Information Administration, which is forecast to show a draw of 593,000 barrels later in the day.

The API indicator came after data on Wednesday showed that U.S. retail sales and industrial production fell much more than expected in December. The readings ramped up concerns over a potential recession in the world’s largest oil consumer, which could weigh on overall crude demand this year.

High inflation readings from the UK and the Eurozone also factored into fears of an economic slowdown, as did mixed signals on U.S. monetary policy from a slew of Federal Reserve speakers.

But crude prices were still trading near annual peaks, having marked a strong rally over the past week on hopes that a Chinese reopening will drive a strong resurgence in demand this year. Reports from both the Organization of Petroleum Exporting Countries and the International Energy Agency suggested that crude demand will hit new highs this year on the back of a Chinese recovery.

The country began relaxing almost all of its strict anti-COVID measures since December, and recently reopened its borders for the first time in three years.

Members of the International Monetary Fund recently forecast a swift economic bounceback in China after the reopening, which bodes well for the world’s largest crude importer.

But the country is still grappling with its worst-yet COVID-19 outbreak, which has brewed much uncertainty over the timing of such a recovery.